Can India Compete with China in Solar Module Production and Manufacturing?

When it comes to the production and manufacturing of solar components, China has been leading the market due to its low labor costs, easy availability of polysilicon- a critical element for solar PV system module manufacturing, and the immense support of the Chinese government. These factors act as a stronghold for China’s solar capacity’s growth and expansion and why it has been a primary exporter to the US, Europe, Thailand, and even India.

However, with the government backing and promoting renewable energy, is India ready to compete with the world solar leader, China?

India has made significant strides in its solar generation capacity in the past years. The cost of a solar power unit has been reduced and citizens look forward to this alternative form of energy. However, until 2011, India was one of the largest exporters of state-of-the-art solar modules. Several domestic pioneers were leading the production of solar modules. However, all that growth was clouded by the lack of proper financial support, inconsistent government policies, lack of a scalable approach, and the rising competition from low-priced Chinese products undercut India’s domestic solar module manufacturing growth. 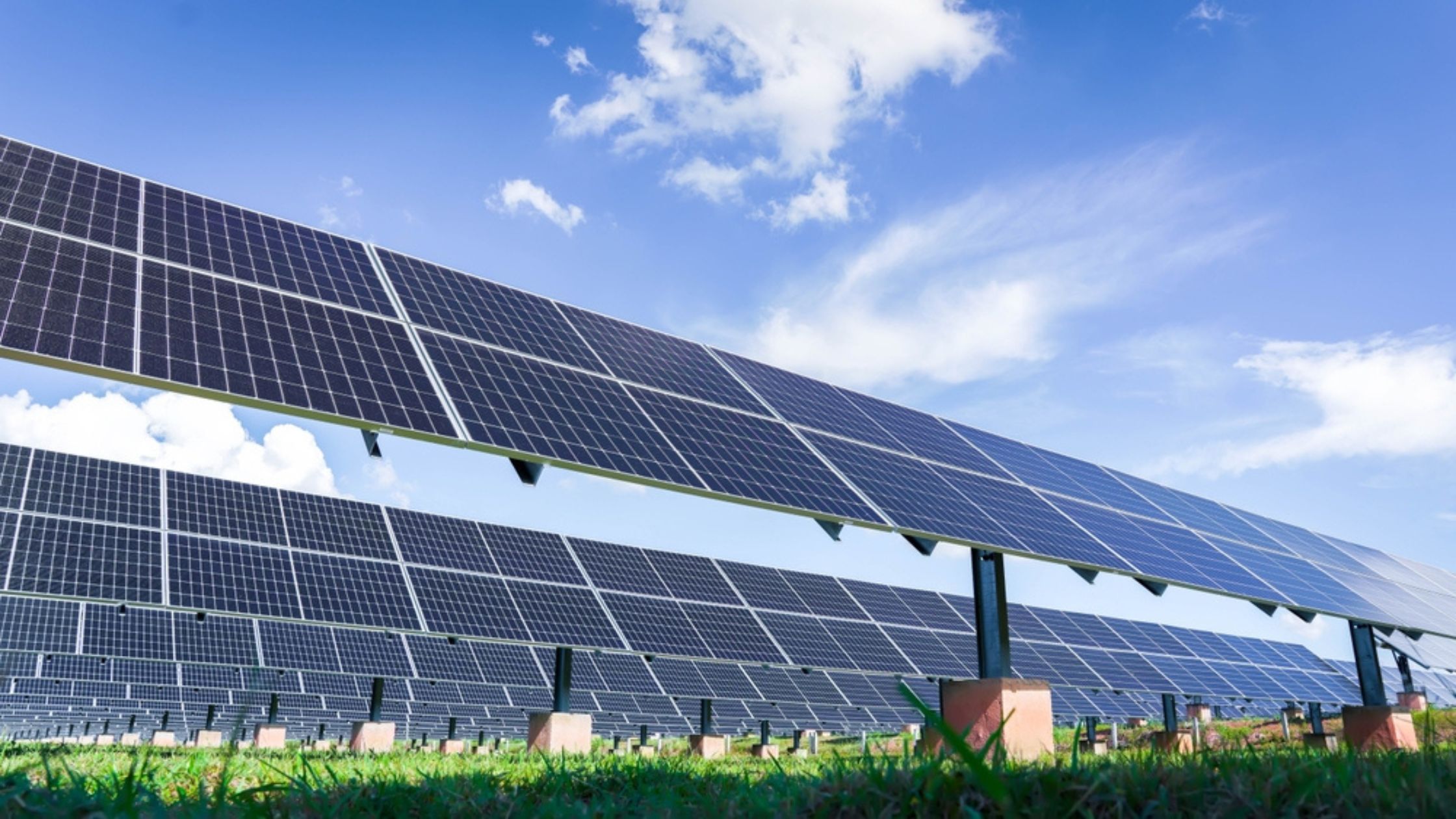 India’s recent policy initiatives have promoted the country’s manufacturing and production of solar equipment. This will further lay solid foundations and enable the country to achieve ambitious targets of 450 GW of renewable energy by 2030, of which 280 GW is from solar energy. Considering India’s geographical location and terrain, there is a vast potential for solar power, which gives it an edge over other nations.

The Bhadla Solar Park in Rajasthan is said to be the country’s largest producer of solar power plants, with a capacity of 2245 MW. Currently, 90% of solar PV panels are crystalline silicon-based with 22% efficiency. Other techs are being researched to increase this efficiency to 27% and reduce price simultaneously.

The government has set an ambitious target of 500 gigawatts of renewable capacity by 2030, which is five times the current installation numbers. And the majority of this target is expected from solar power, which would require India to install 29 GW each year for the coming eight years. Of the modules manufactured in India, only 1/3rd of them run on Indian cells. As India imports most of the solar cells from other countries, primarily China, it has reduced cell manufacturing capacity in the country.

Understanding the potential behind solar power and how India, on the verge of becoming the most populous country, is going to struggle with power supply, the Indian government has been supporting and boosting domestic manufacturing of solar equipment through various initiatives like

The Indian government introduced several other measures like the Domestic Content Requirement scheme such as CPSU and KUSUM to aid the sector further to reduce cheap solar equipment imports. Subsequently, other schemes were launched to reserve 50% of a project’s equipment architecture for solar cells manufactured domestically while the remaining 50% was to be structured via imported solar modules. Although this was a promising approach, once it was challenged in the World Trade Organisation by the United States, the reserving capacities for solar cells and modules were stopped in 2018.

Time and again, India has tried to promote their solar ecosystem, but the sector has been dependent on imports from China. Solar modules accounted for 65% of the total module demand in 2021. The recent steps by the Indian government have created a more encouraging environment, but they failed to catalyze a nationwide uproar in the sector. Every year, India spends billions on imports. The government of India data has reported the import of solar wafers, cells, modules, and inverters worth $2.55 billion in 2019-20. Apart from policy and regulations, several other techno-economic risks are involved in setting up solar manufacturing module facilities in India. For starters, the demand for local solar cells is low because the higher grade of module cells mandates the lack thereof.

However, the challenges associated with the risks and the soaring high demand for solar installation underly the significant potential for manufacturing domestic solar modules production. With time, India is building its solar capacity to achieve the ambitious goals it has set for itself. It’s time India creates an indigenous solar supply chain that encourages growth.