Solar Energy: Is It the Most Efficient Renewable Energy Source

By now, the demerits of climate change, global warming, and ozone layer depletion are glaringly visible to all planet inhabitants in one way or the other. It has catalyzed the transition of the commercial and residential sectors towards much cleaner, greener, and safer forms of renewable energy, such as solar power. As for businesses clouded with profit generation, moving towards solar panel installation can reduce overhead costs and provide a much more robust cash flow.

But is solar energy the most efficient form of renewable energy for you?

As future users, we must dive into the aspects like how much energy can be translated to electricity after being absorbed, the environment clearing required to set up solar units, and the material used to construct the energy unit.

Here we discuss solar panel efficiency, recent developments, and it is better off than other renewable forms of energy. 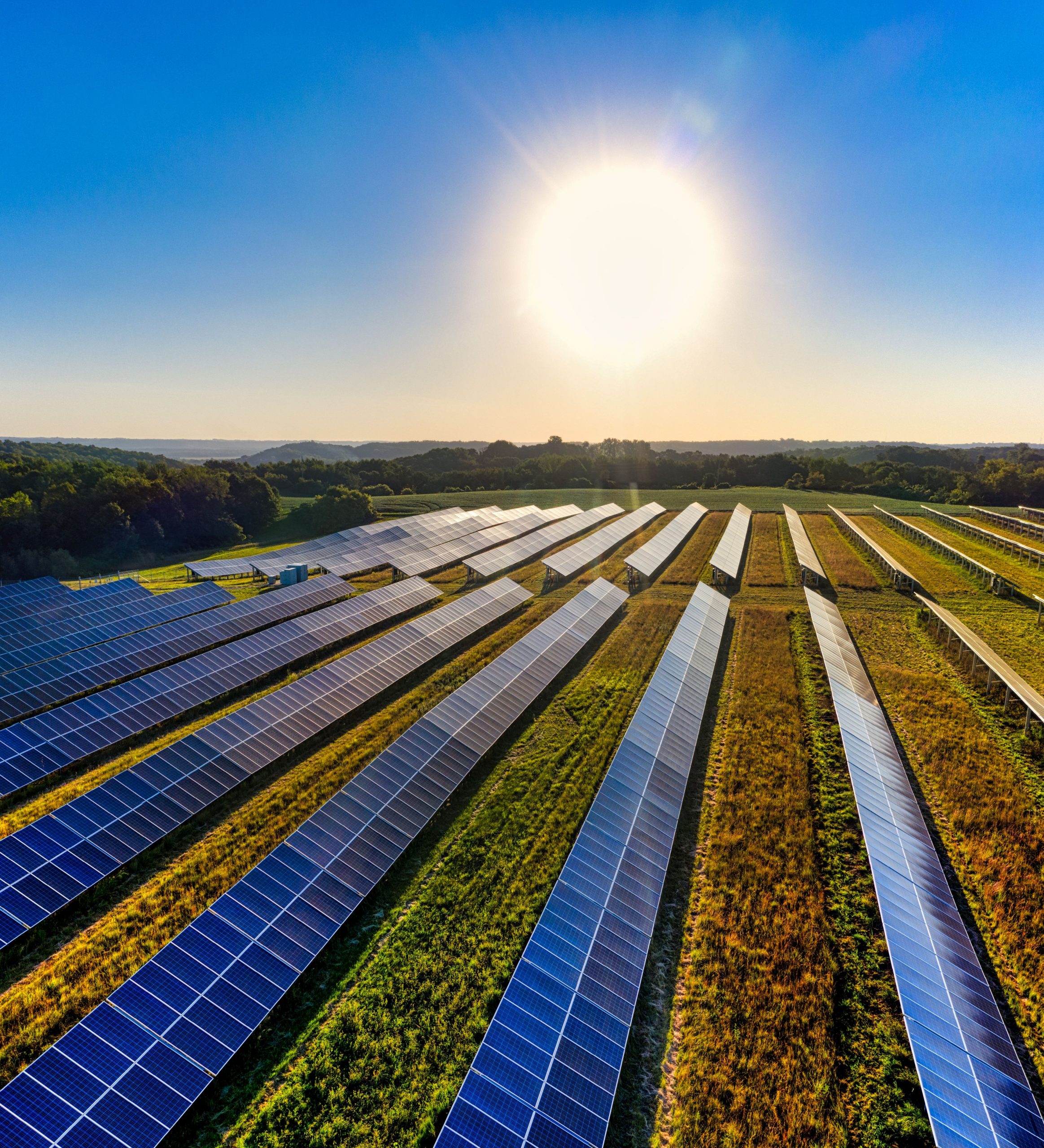 For a good reason, solar power is one renewable energy source that has been rapidly growing in recent years. Solar panels offer an efficient way to drive down electricity costs. But how efficient is solar power?

All the solar energy derived from the sun depends on the efficiency of the solar panels. The most important to note here is that not all solar panels possess the same capabilities and efficiency rate and mostly depend on how they are manufactured. To determine a solar panel’s efficiency, you need to factor in how much sunlight falls on its surface and how much electricity it can generate.

In most scenarios, the average panel efficiency is up to 15%; however, further, development is being made to boost the efficiency of solar panels. Compared to non-renewable forms of energy, whose efficiency falls up to 90%, solar panel manufacturers need higher inputs to improve their efficiency.

Regarding how solar panels are manufactured, 90% of solar panels require photovoltaic cells produced from quartz silicon dioxide. However, in its raw form, quartz is highly dangerous to humans and must be refined to metallurgical-grade silicon and polysilicon, which is again an energy-intensive process with several toxic compounds as its by-products. Still, several solar panel manufacturers are trying to reap the maximum benefits of the product and elevate the yield of polysilicon. Of course, in terms of industry standards, the reuse of by-products is a net-positive process; however, some underlying production costs also need to be maintained. Overall, it increases the price of solar panel manufacturing.

The newer solar technology is less energy-intensive. But is it more promising?

While the traditional approach to manufacturing solar panels has been too much raw material-based, all of which is exported from China, where the shortage of silicon dioxide has resulted in feeble supply chains for solar PV manufacturing across the globe, there is a new technology at play.

Thin-film solar cells require less energy during production, but like every other industrial process, it is also riddled with inherent risks. These thin-film cells are made of the carcinogenic and genotoxin material, cadmium. Apart from its toxicity levels, there are several risks associated with solar cell production, like the high energy usage, the toxic by-products released, how it negatively impacts humans involved in the solar panel production process, and so on. Besides that, the energy used in the production becomes carbon neutral in 2 years or less, and solar energy retains over 200% of the original input.

Solar panels or thin-film solar cells: Which is a better option for you?

From a production and environmental point of view, solar panel manufacturing is a great way to deliver renewable energy to businesses and households efficiently. Its environment-friendly in most of its usage as it doesn’t produce the generous amount of toxic waste like non-renewable energy sources and is not detrimental like thin-film solar cells. Although progress is expected in improving solar panel efficiency, even the current rating of 15% and beyond doesn’t seem like a wrong choice for large enterprises with excessively large electricity bills.

Is it time for you to install a software rooftop power plant?

The entire idea of the article was to help you analyze how the benefits of solar energy outweigh issues with its efficiency. So, if you wish to seek a greener source of energy for your business, solar energy is a viable option. The best part is that you can connect with leading solar panel installation companies in India to discuss your requirements. If you think right now is not the time to install solar panels, you will indeed have to do so very soon. However, with the current government grants and discounts, today will be a feasible and affordable way to do so.